This was an exciting month!

I spent all of last month building my first product, this month I got to launch it!

I built a second product too, let’s see what happened.

I wrote about how it went here. Overall it went great!

Being my first product I was quite nervous to send it out into the world.

I’ve also tried to expect the worst. I actually want to receive criticism so that I can improve. I feel like this worked well this launch.

People actually paid for my app! Super cool. It’s not much but it’s a nice feeling.

The reason I started with a game was because of the corona virus situation. I thought it would be easier to sell than a saas product.

Making something cool, getting users, and making sales ain’t easy no matter which way you cut it.

In my future projects (aka from month #3) I’ll try to solve actual problems - stuff that saves time or money.

Last month I mentioned that I didn’t post anything because I hadn’t built anything.

Well now I that I’ve built and launched something, I have tonnes to write about! I’ve been writing a post every week.

This month I wrote 2 launch posts and 2 technical posts. The tech ones focus on Flutter and how I use it in my app. Check out the series here.

I don’t see these as ‘content marketing’ posts, but rather a way to help build a reputation and audience. Well see if that happens.

But it turns out I really enjoy making them! People have been responding well and I like being able to share cool stuff. It’s creative and a nice break from coding.

I realised after month #1 that I was working too hard. This whole project is exciting but the process is a marathon, not a race.

I got into baking a lot more this month and made some traditional dishes from back home. It was nice to share that with the the guys I’m living with.

Overall it was an enjoyable month.

I started instagraming (and then stopped)

I initially had plans to grow my app through cool instagram posts.

I also don’t enjoy it much. It’s a lot of work and I feel so spammy doing it. Perhaps it’s not the platform for me.

So I decided to continue working on Icing Addict given the positive reception. Maybe I’m too much of a perfectionist but I wanted to make it better.

I spent 3 more weeks on it and I’m happy now. On the final weekend I built my second product - Squiggle Snek!

It’s a snake-like game but in my own style. It uses a lot of the tech from Icing Addict which let me build it quickly. Check it out here: 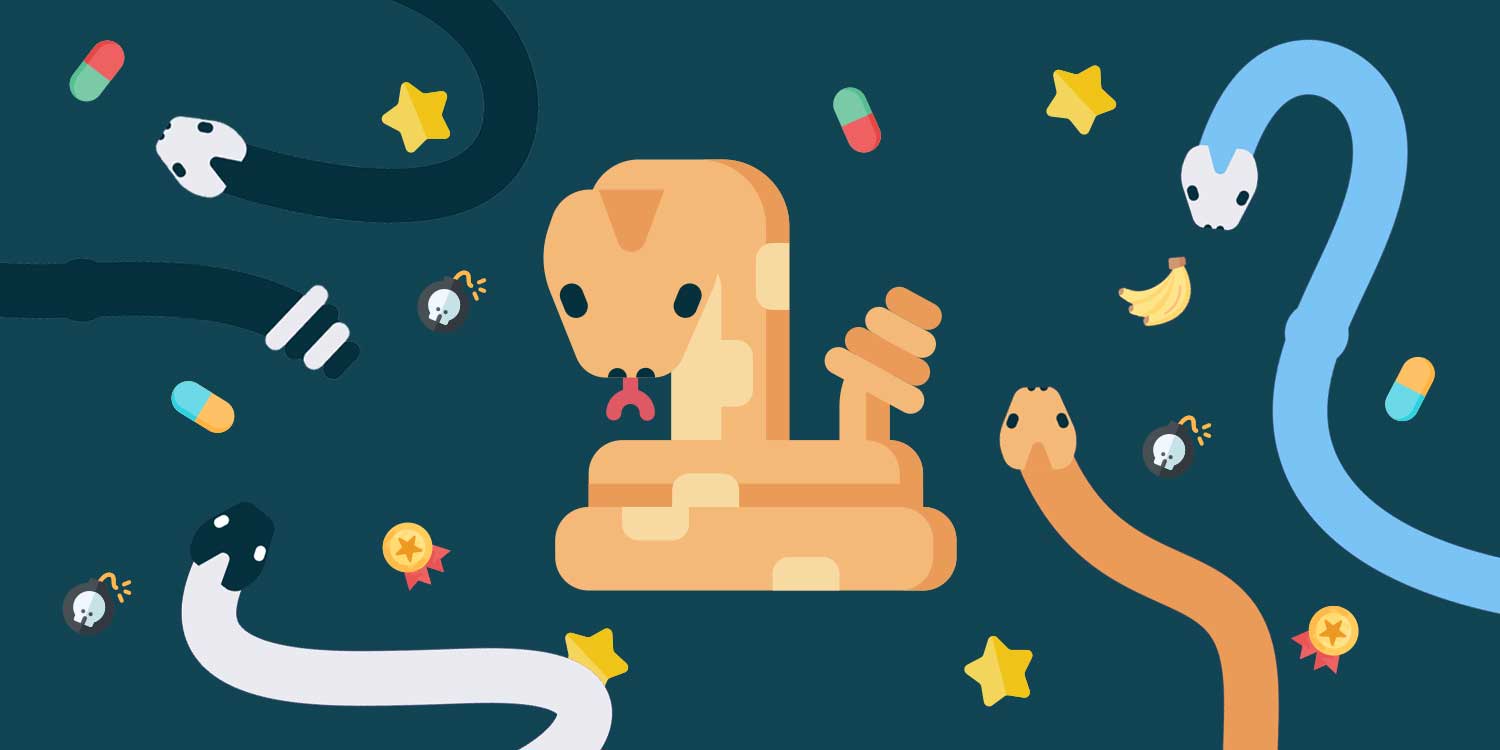 Ok time for the stats!

I haven’t launched on Apple yet so hopefully that revenue will cover the cost at least. Hopefully I can spread these fees over future projects too.

Ok this month I plan to do the following: